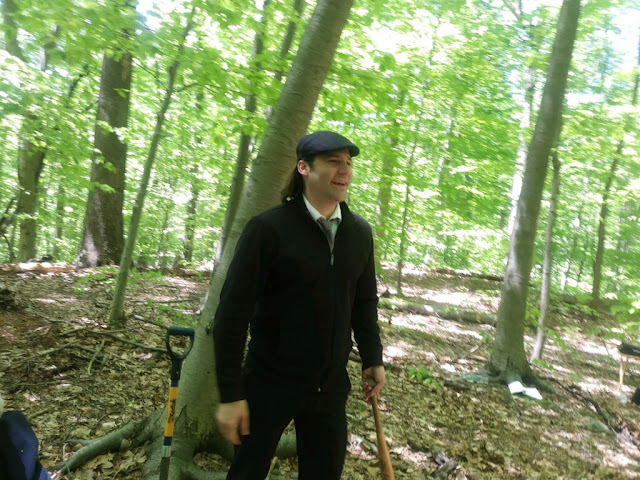 At the end of Spring, I was once again with actor Mark Solari and the team at DigitalBoy Film Works to film a new scene for the pilot of "The Bench."
The new scenes were in addition to the scenes we shot last fall.

The link to that post can be found here:
https://thecommonone-jtw.blogspot.com/2018/08/on-set-bench-pilot.html

Mark and I returned to our roles as the hitmen duo.

The call time was early on a Saturday morning.  Mark and I traveled from the City out to Newark and from there to writer/director Jesse McCullough's place in Bloomfield.  Along with Heseti Kheper and two new actors, we traveled out to South Mountain Reservation near South Orange, New Jersey.  The chill in the early morning air hadn't yet left.

The scene was to take place before the other scenes we've shot for The Bench.  Mark's character and mine are still in the process of doing business and fulfilling obligations.  We're supposed to be interrogating former gangsters who've turned state's evidence, and the scene is a glimpse into where the partnership starts to sour.

We found a place out in the woods that was far enough away from the road, other hiker's and people enjoying a Spring weekend morning.

We rehearsed the scene a few times and Jesse let described how he wanted the rhythm to go and his expectations.  Jesse and I had talked a few times before shooting about how he wanted the scene to go and our visions for the arc of my character.  An idea that Jesse kept returning to was that the character should have a charm that connects to other people, but has a sinister side that enjoys his profession.  As Jesse said a few times, think of a modern take on early James Cagney movies, "The Public Enemy," "Angels with Dirty Faces."  I grew up watching and loving those films, and jumped at the chance to do my version.

As true to form, once we started filming, we moved quickly and efficiently.  I always enjoy being on set with Jesse and Heseti, let alone my long time partner in crime, Mark.  Although we work very hard, the time goes by quickly and never feels like anything is wasted.  The laughs and friendship probably help.

We got the coverage we needed and before I knew it, Mark and I were back at Newark Penn Station heading to NYC by 1pm.

Shooting this scene wasn't just the end to filming for this project.  I had been keeping my hair long since filming began to keep with continuity.  Well, I grew my hair out a while back for a variety of reasons, but roles kept coming my way and overlapping.  So, the hair stayed long, and what was at one point fun, became really annoying.  So, as soon as we shot these scenes I was able to make an appointment and get the locks chopped off, maybe a little shorter than I anticipated.  But, after traveling and dealing with July humidity in NYC, I'm happy to have said goodbye to the mane (or as some people were referring to it, my 90's hockey mullet.)  Oh well...

I'm not sure when to expect the finish product, but I'll post the information, once I know more.

And hopefully, we'll get the chance to work together again, sometime soon.

Oh, and here's the synopsis of the series that I've used a few times before: 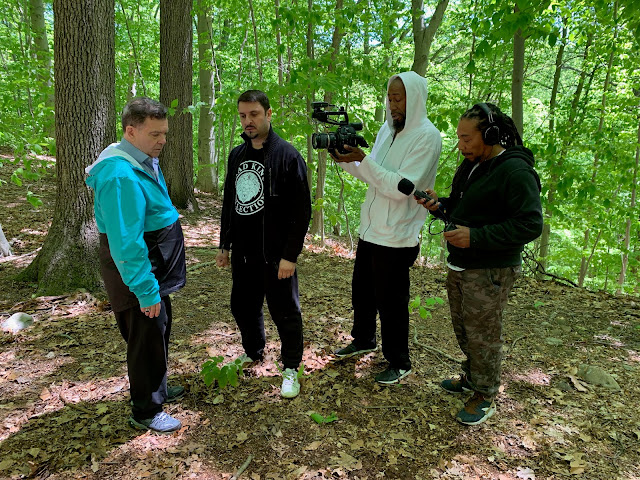 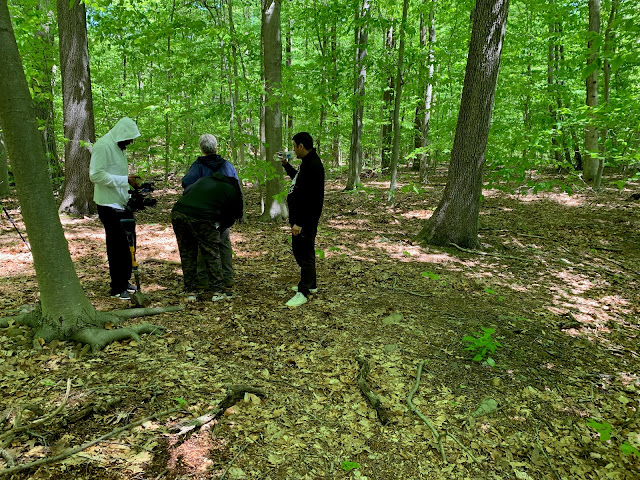 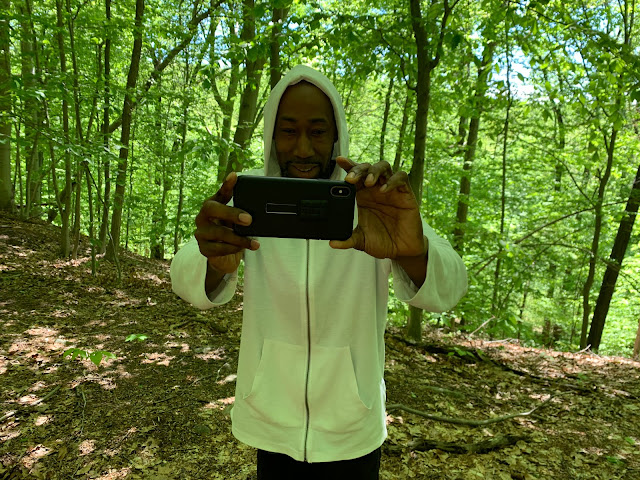 Heseti and I trading shots 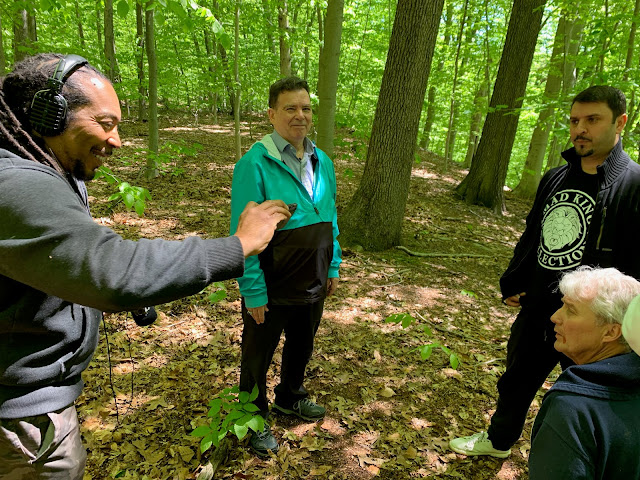 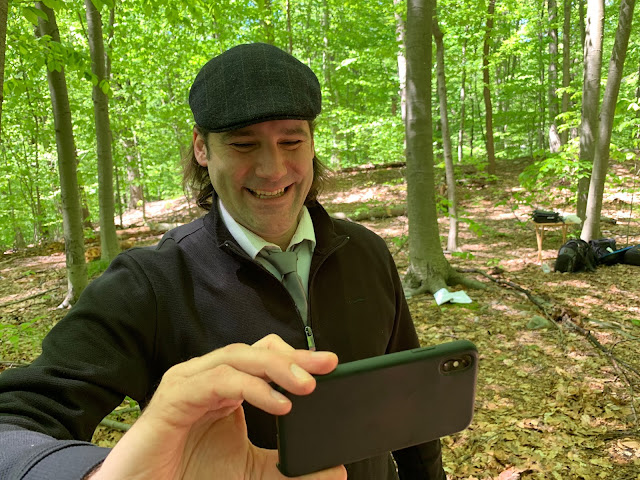 Heseti got me.  Worried that my look is starting to veer towards Gallagher rather than Pulp Fiction 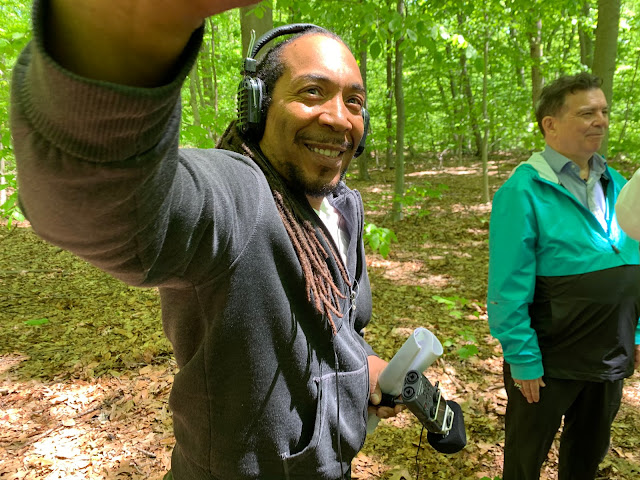 Jesse quick with a pic 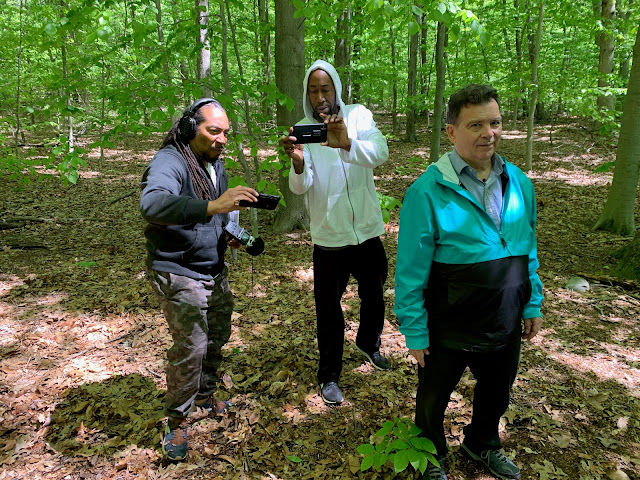 Trying to document the shooting 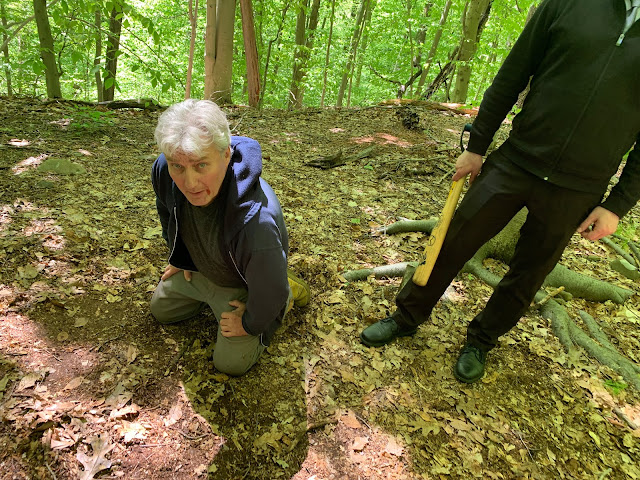 I've got my morning weapon of choice 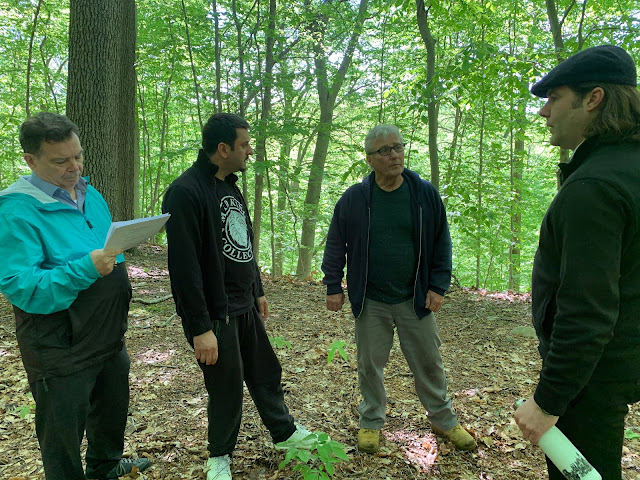 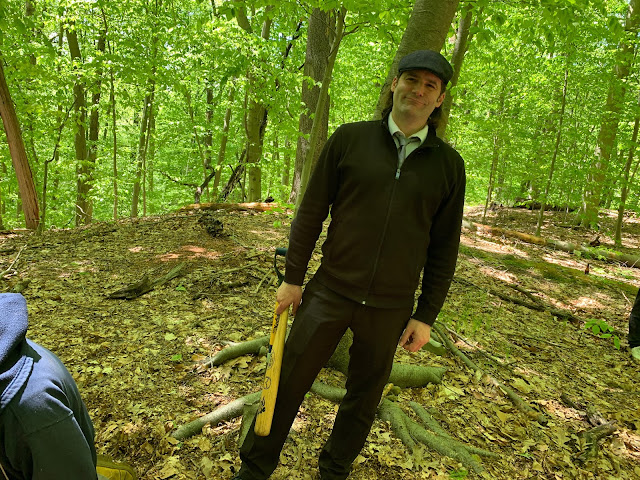 Shovel in the background 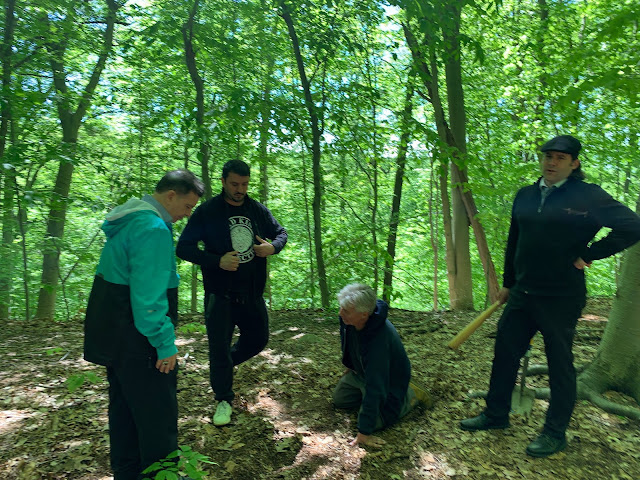 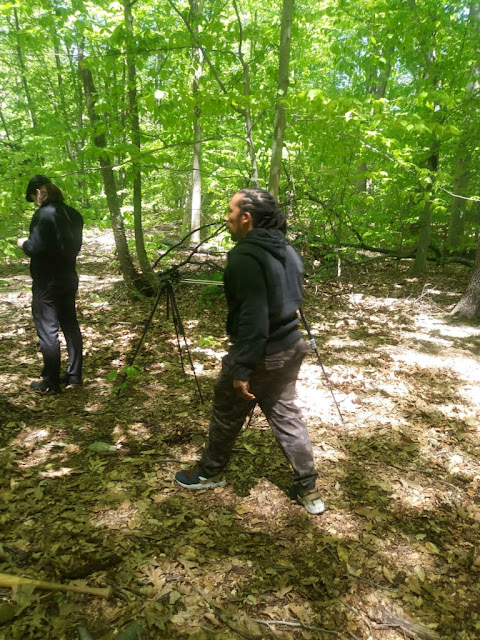 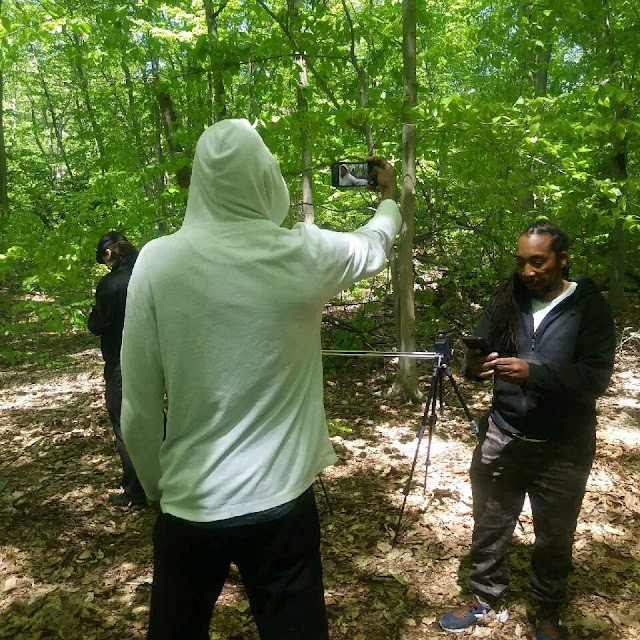 Still going over my lines... positively 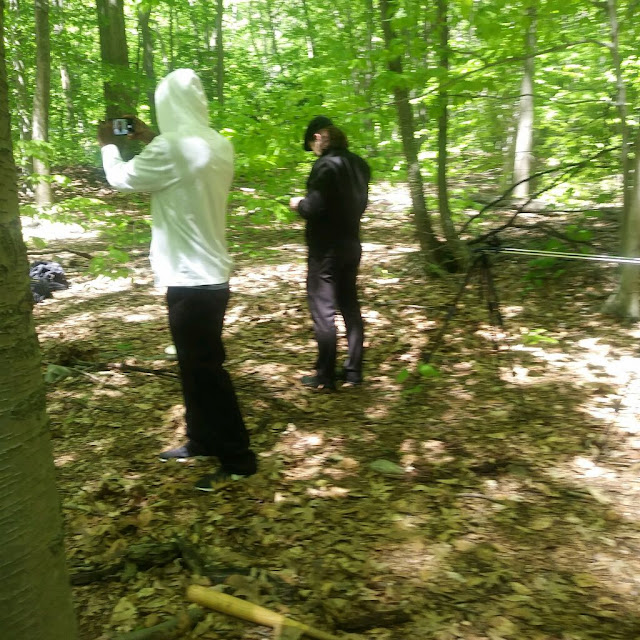 Seems to be a popular shot 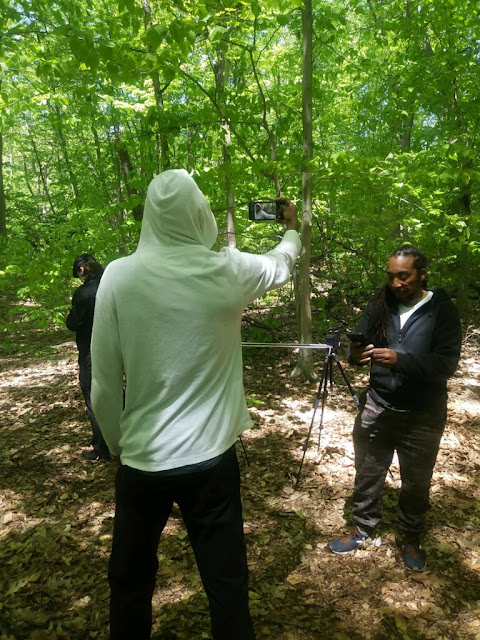 Posted by JTWeirich at 9:38 AM