On Set! The Steal! 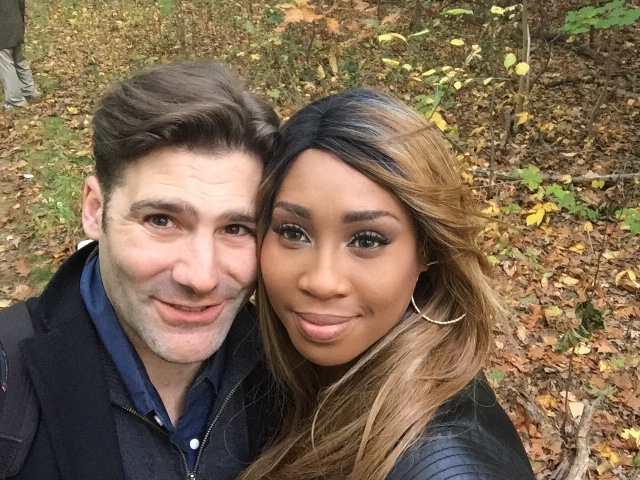 The link to the post about that shoot can be seen here: http://thecommonone-jtw.blogspot.com/2015/08/on-set-bench.html

About a week ago, my friend and frequent co-star, Mark Solari, reached out and asked if I was able to be in the project.  The weeks have been flying by, and I had to attend a wedding the day before, but I was more than happy to work with everyone again.  Plus, Jessi and Heseti were anxious to test out their new Canon EOS camera.

Mark and I traveled out from the city to film in a beautiful park in Glennridge, New Jersey.

My scenes included the Jamaican born actress Kameka Linton playing my girlfriend.  Mark plays a park creeper stealing my Doritos.  He then is chased through the park by a classic horror villain.

The shoot was very quick, efficient and lots of fun!

I know the odds are stacked against winning, but still fun to put and entry in.  You can check out the final cut here: 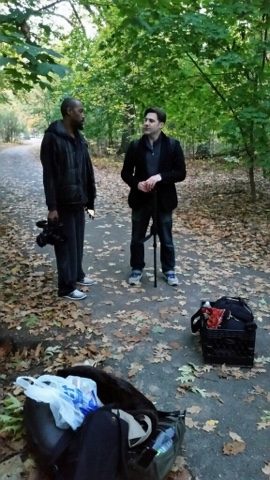 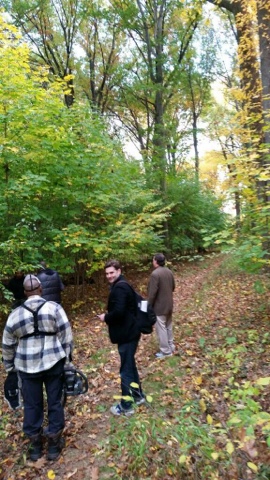 Watching the shot set up 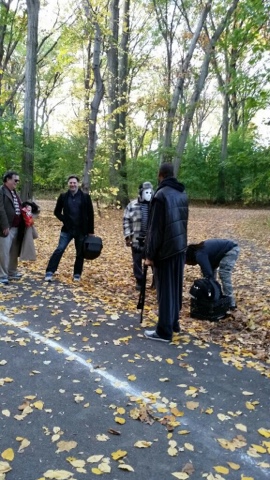 Having a quick laugh 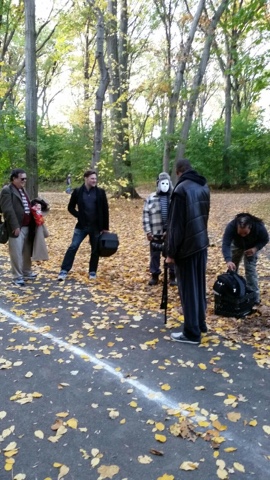 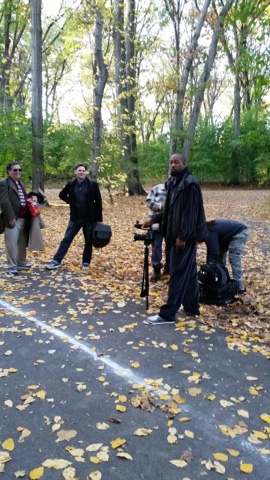 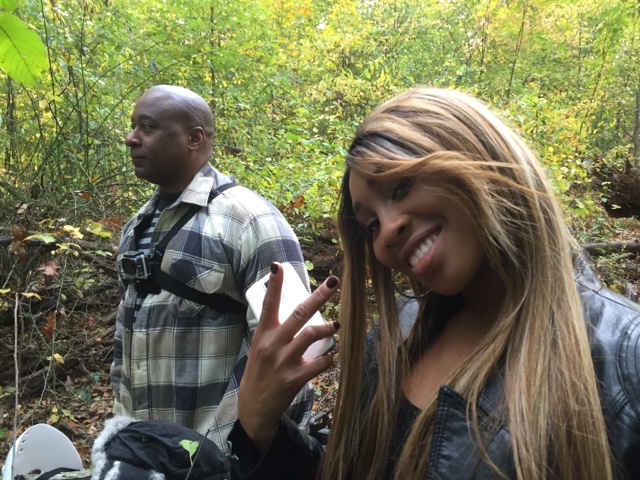 Kameka and Dave, the "Jason" of the shoot! 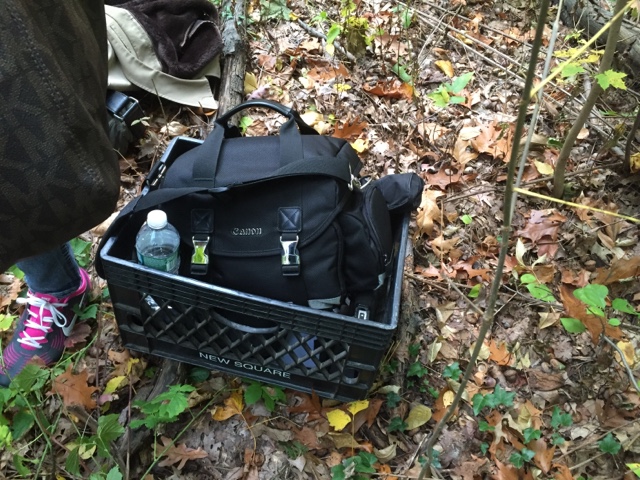 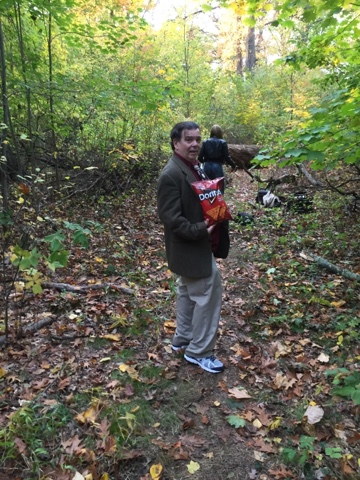 Mark, with perfect product placement running through the swamps of Jersey 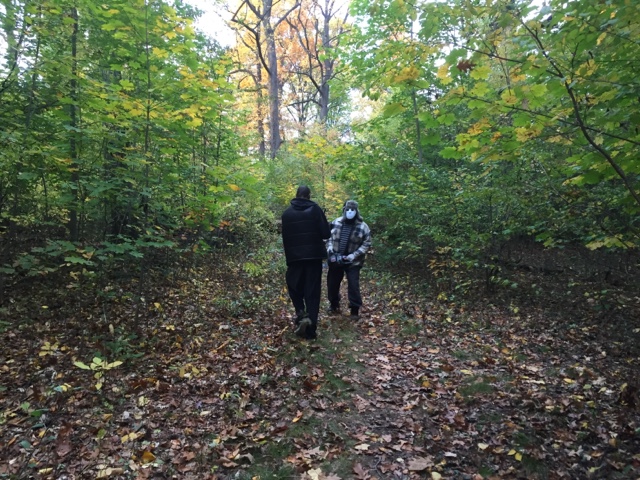 Capturing Dave running through the woods 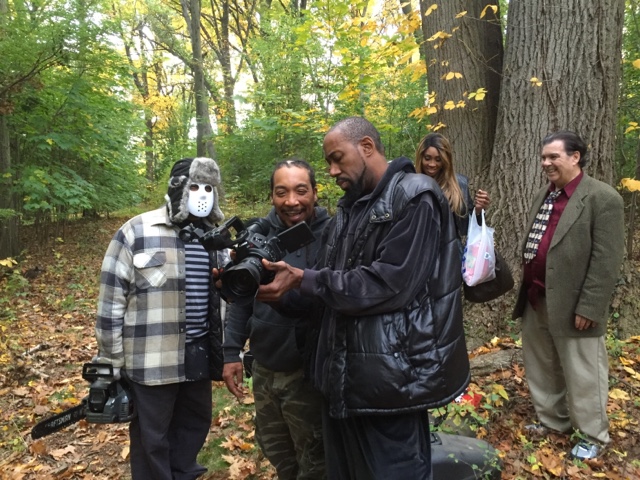 Jessie and Heseti appreciating a take 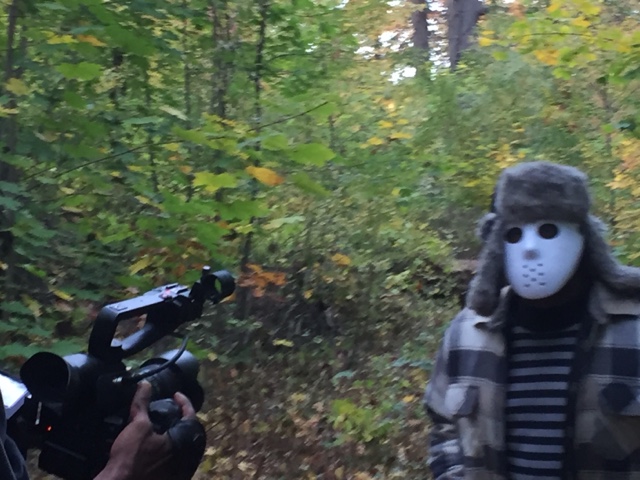 Dave running past me 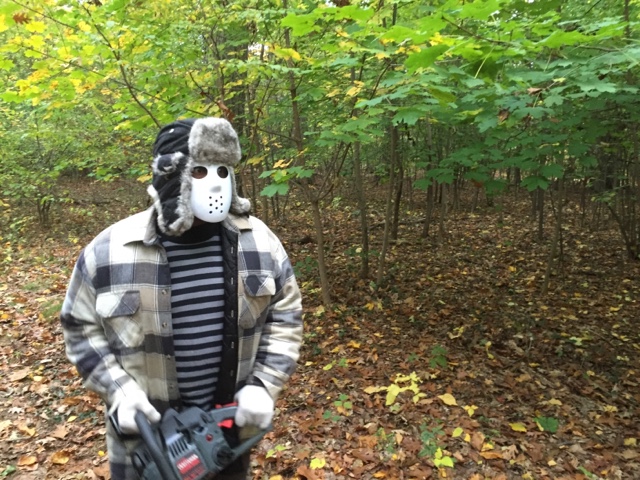 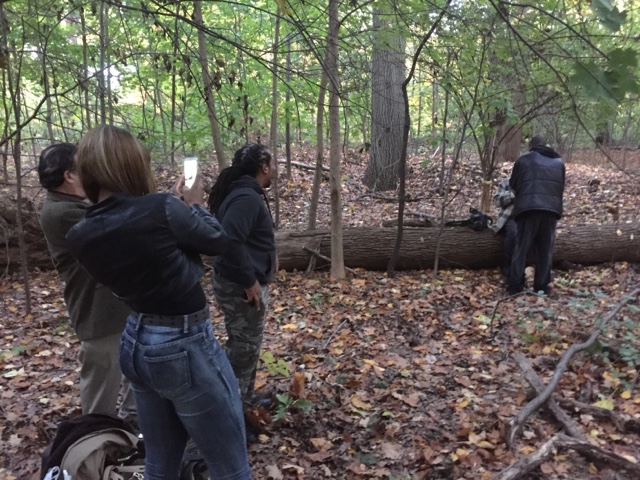 Everyone get their cameras out 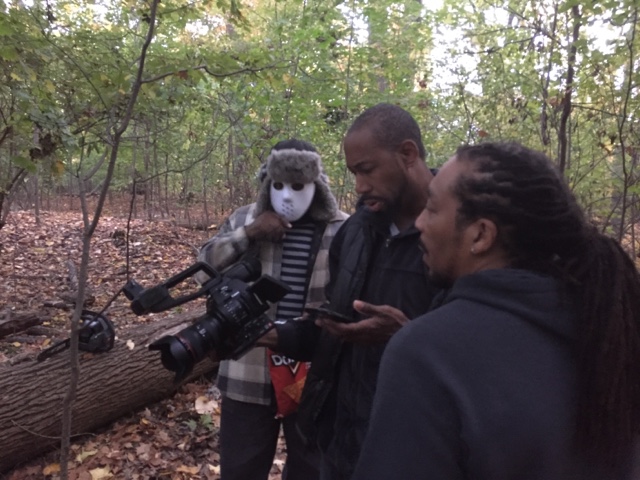 Posted by JTWeirich at 9:32 AM